The art of Léa Stein

Léa Stein’s creations have gained a constant, reputable high profile amongst her many fans. Her unique and colourful designs not only appeal to adults but any child would cherish the magic in these brooches, particularly the animal pieces! formal dresses for women

Born in Paris in 1931, little is known about her childhood, she entered the fashion industry in 1957 and began working in textiles. Léa Stein is known as an artist and accessory maker, well known for her brooches, buttons, and bracelets. Considered by many followers as the most innovative designer of plastic jewellery of the late 20th century. 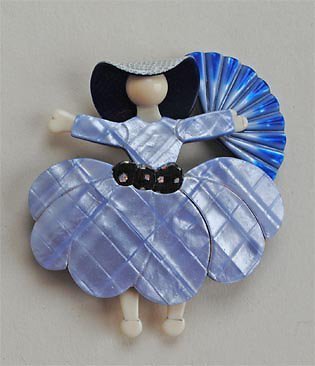 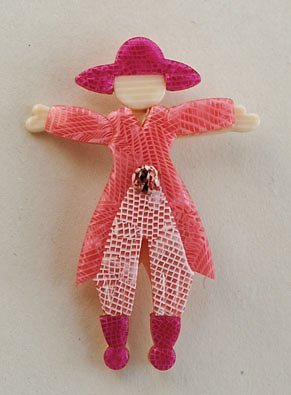 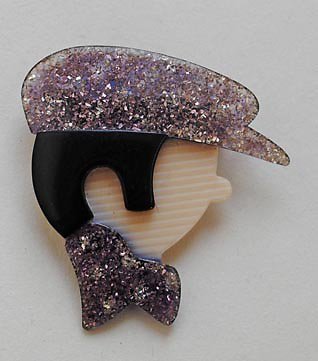 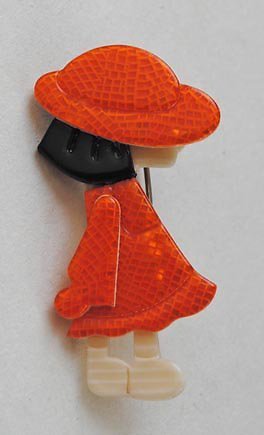 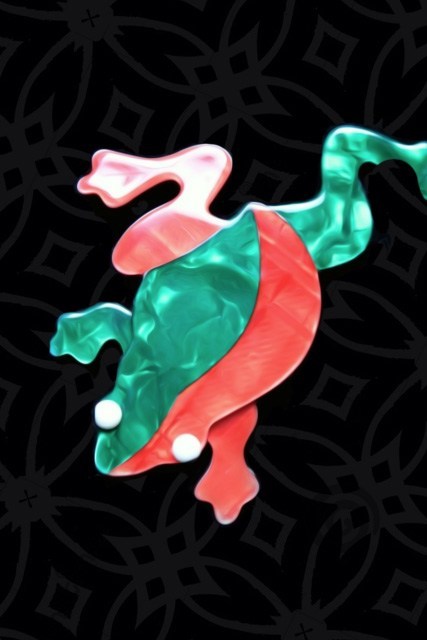 Controversially some collectors believe that one can only distinguish between vintage and modern purely by having an in depth knowledge of her designs.

Léa’s most valuable pieces include the Serigraphy pins and buckles, a plastic / celluloid version of Victorian miniatures. Serigraphy is a fine art, produced by colour stencil printmaking process, creating what looks like fine miniature paintings.

By Naming each of her peices, Léa gave her designs their own unique personality. The cat for example, she named ‘Quarrelsome’. Other examples, such as the fox, ‘famous fox pin’ and the frog, ‘Rhana the leaping frog’, featured below. This made the brooches come alive and gave them that whimsical, romanticised sentiment that they truly deserve. She would often create each design in a multitude of different colours and patterns, thus appealing to extensive target market. long sleeve formal dresses

Lea’s enchanting and magical Jewellery is sought after worldwide by collectors and individuals alike who simply aspire to own one of these highly desirable creations.