Skip to main content
Labels
Posted by thegudeer.com May 05, 2019

Art meets science on your wrist

wedding dresses under 100
Bracelets are basically an article or piece of jewelry worn on the wrist. As fashionable as modern day bracelets have become, they are always rather just mundane and barely noticed sometimes. Any bracelet lover would be craving badly for something ethereal and unique, futuristic even. As much as you think it’s never going to be within grasp, the future is already here.
A. Velichkovski has created the first luxury bracelets based on nanotechnologies in the world. His experience in art, nano-chemistry and quantum molecular modeling allows him to create new unique modern jewelry designs which represent modern life and the future.

Velichkovski (VKI) introduces the “Quantum nano” bracelet collection which was designed by their R&D team from the bottom up, using a conception of nanotechnologies, a conception which was introduced first by Nobel laureate physicist R. Fainman. For the creation of this nanotube bracelet clasp, Velichkovski and team for the first time in jewelry creation used the same computer programs which scientists normally use for quantum molecular modeling of DNA, nanotubes or graphene nanostructures. From the 3D atom structure nanotube modeling, and finding the best stable geometry configuration of the nanotube, and suitable dimensions for clasp to Chemical atomic Vapor Deposition layer (CVD) nano coatings for bracelet finishing. The Quantum nano collection is the personification of the future, nanotechnologies and modern unique design. 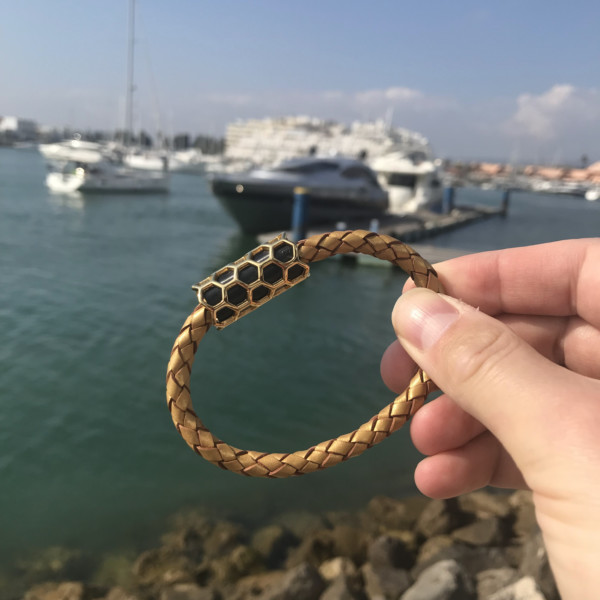 This is not just a simple bracelet: this is a product of modern state of the art nano, 3D printing and design technologies of the 21st century.
Definitely jaw dropping to have such scientific terms associated with a bracelet but as stated earlier, it is the first of its kind.
These bracelets, putting aside their peculiarity, are still very fashionable and can go with any piece of clothing. They are available in different colors.
For the first time Nanotechnological Quantum nano bracelets collection including modern luxury Onyx cube bracelets collection was represented on International Jewelry London(IJL) on September 2 – 4, 2018. 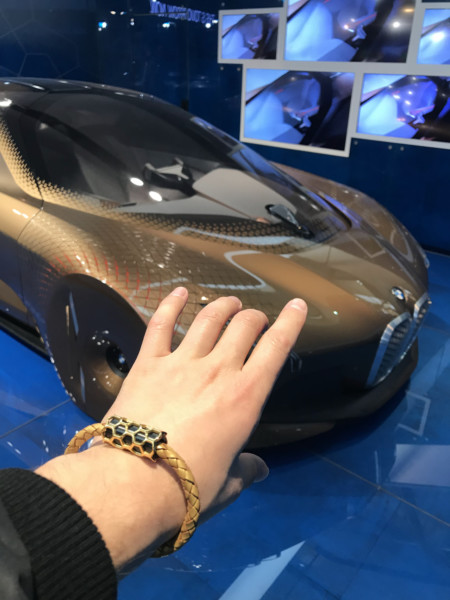