All out glamour is the best way to describe the vibe at this year’s Cannes Film Festival. From the gorgeous gowns to the glittering jewels, the Cannes Red Carpet is literally sparkling with the international movie stars and supermodels who saunter across it. The annual event began on May 13th and runs until the 24th, and so far the fashion and jewelry have been nothing short of show-stopping.
Unlike in decades past when actresses donned their own magnificent wares, the glistening gems adorning the stars these days are on loan from major jewelry houses such as Chopard (who is an official sponsor of the festival and manufacturer of the Palme d’Or prize), De Grisogono, Boucheron and Bulgari.
Here’s a look at some of the best jewels to shine in Cannes so far this year. 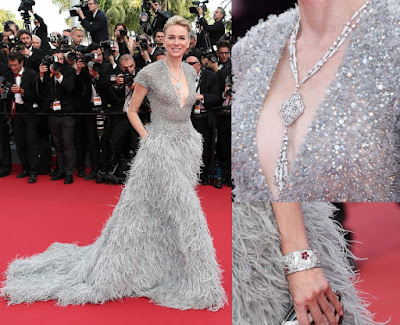 The Giardini Italiani Bulgari necklace is made of diamonds set in 18k white gold. 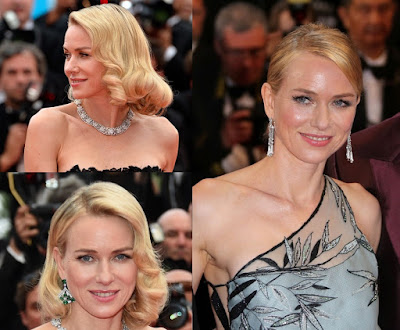 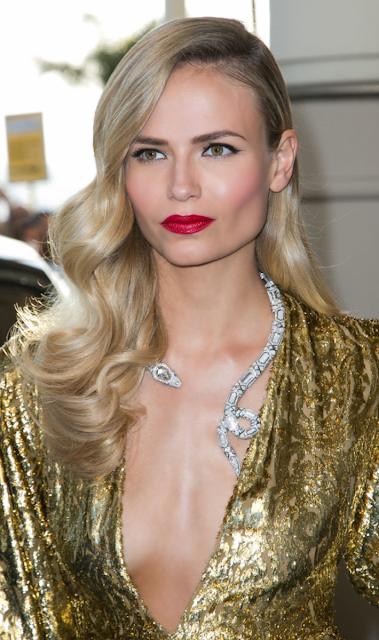 The Serpent Opalescent necklace is made of white gold, diamond, mother-of-pearl and rock crystal. 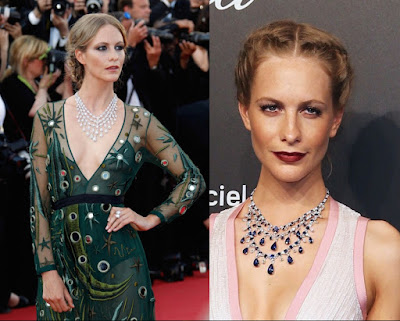 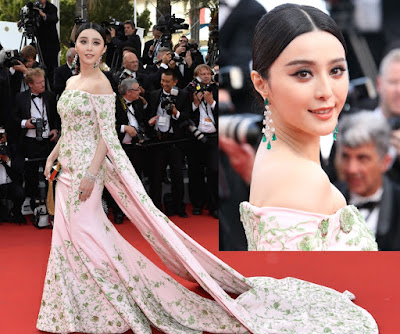 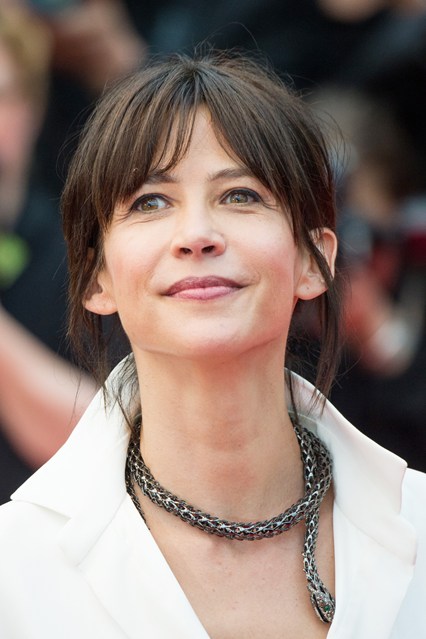 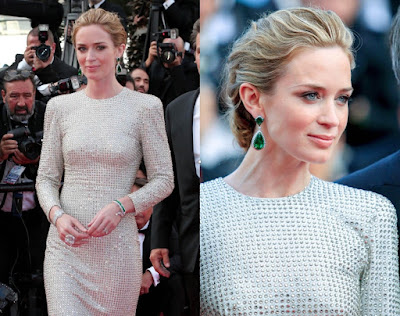 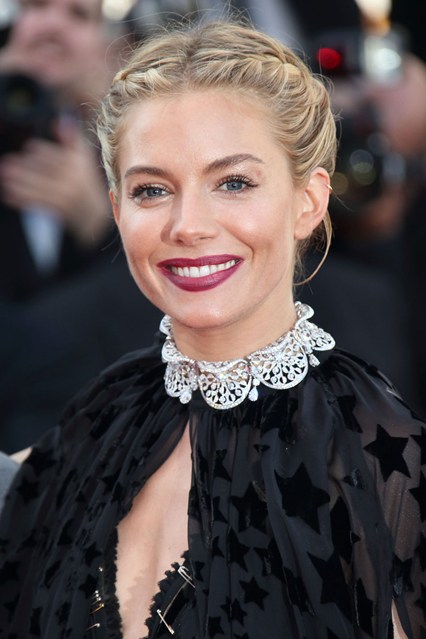 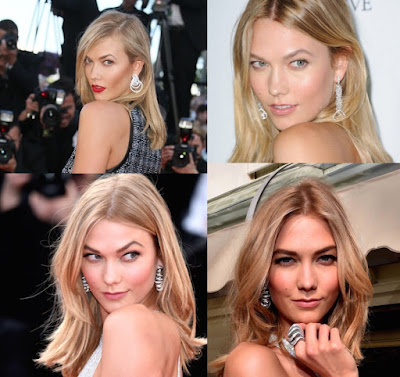 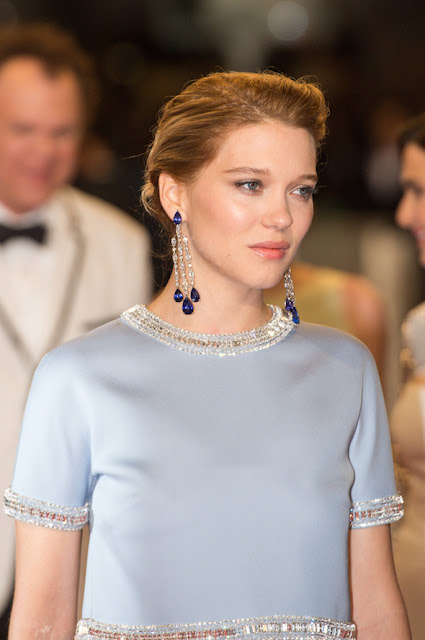 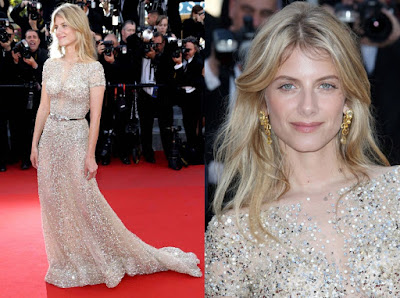 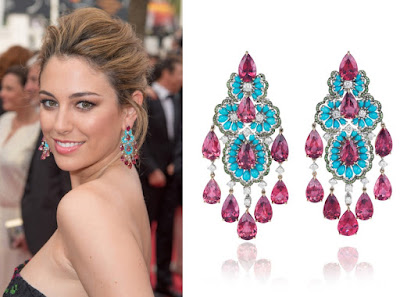 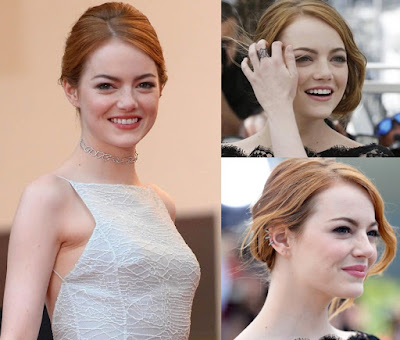 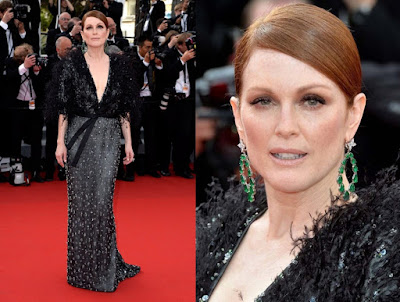 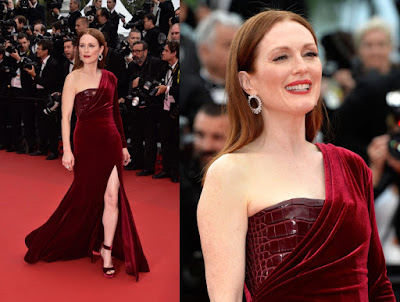 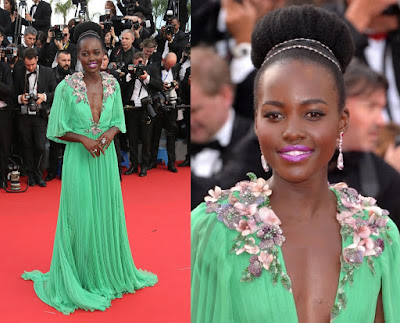 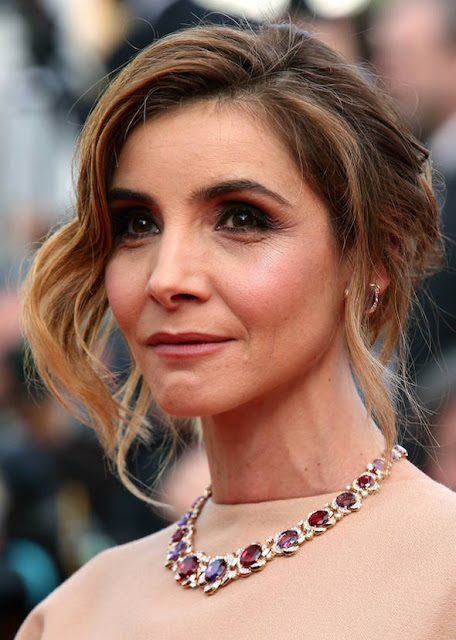 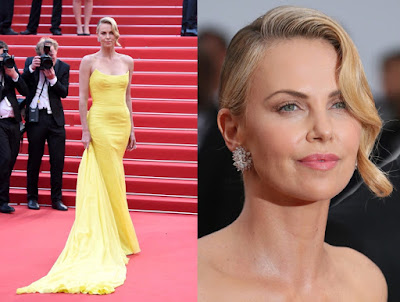 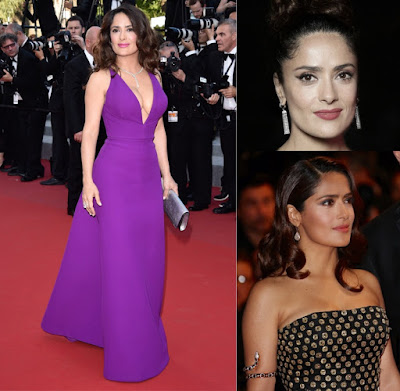