WORLD’S LARGEST DIAMOND ABOUT TO BE AUCTIONED

It’s called The Blue and it’s the world’s largest blue diamond. If you’re interested on it, join the auction in Magnificent Jewels sale, Geneva, on May 14. It will “only” cost nothing less than… $25 million and the asking price is between $21-25 million. 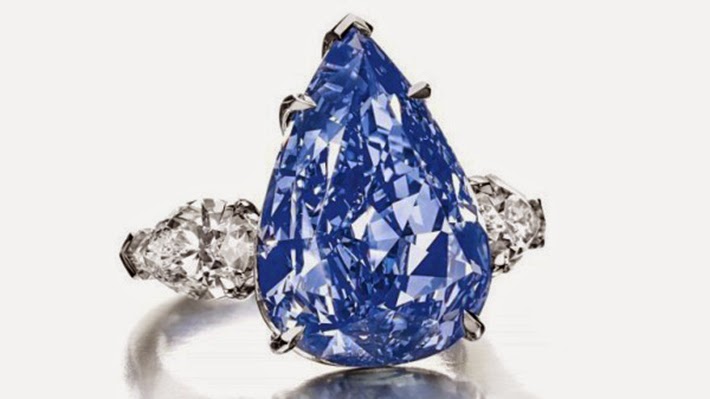 Christie’s said its auction next month would include about 250 pieces, with an estimated value of $80 million! Among them, there was The Ocean Dream - a 5.5-carat vivid blue-green diamond. 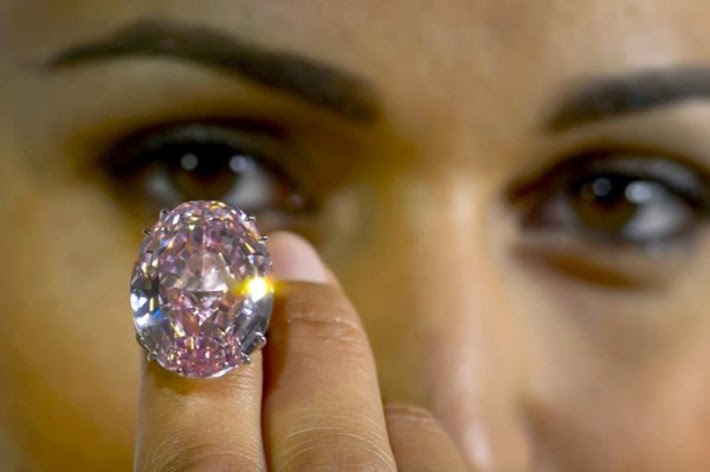 otheby’s will meanwhile hold its Magnificent Jewels sale next door on May 13. The world’s largest yellow diamond will go under the hammer in that day. The name of it is Graff Vivid Yellow, the colour of a daffodil and weighing 100.09 carats, has been valued at up to $25 million. 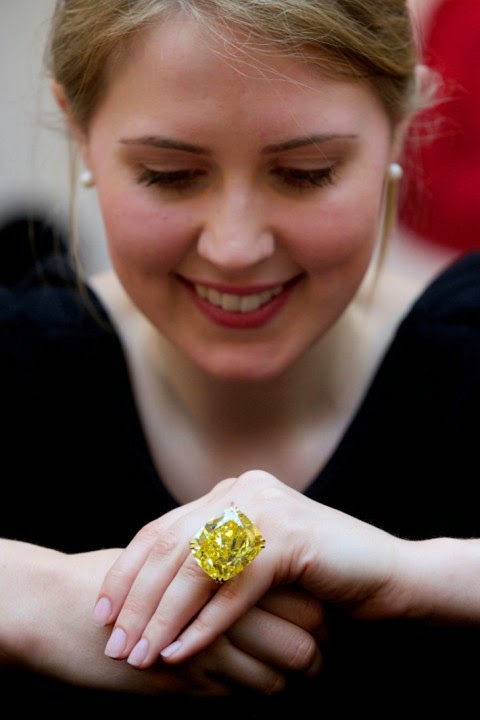